For decades I’ve been lured by the thousands of islands that pepper the near boundless expanse of the Pacific Ocean. The reason is a mystery even to myself! Sunbathing bores me, water sports stir a sense of dread and humidity has never been a friend. Rather, I suspect the attraction derives from geographical isolation – the idea of being scattered at the farthest reaches of the earth with cobalt hues spanning every horizon; cast away at the fringes of modernity, with space for the mind to do its roaming.

If chasing arcadia was the motivation, the Northern Marianas were a peculiar choice. Do a bit of googling and you’ll soon find some mixed opinions on these islands. After a visitor boom in the 1980’s, the contemporary consensus is that CMNI (and particularly Saipan) has become a tad jaded. Perhaps there’s some truth in that, yet for me and my travel companion, an incentive existed beyond conventional tourism – a chance to learn first hand about the disturbing history of the place. Site of a massive battle in World War 2 and departure point for the plane that ultimately dropped nuclear bombs on Hiroshima and Nagasaki, how could somewhere so halcyon play host to such carnage? That is what we endeavoured to understand.

So, as part of a wider trip to Japan, we jetted south to Guam, and then onwards to Saipan. The capital, Garapan, unfortunately confirmed a few negative preconceptions, looking tired and even sleazy in parts. Yet beyond this, there were glimpses of why Japanese holidaymakers first flocked here. Red flame trees, lush green hills and gleaming cyan reefs contributed to a rich natural aesthetic. Never far away were the many grim reminders of fighting that raged half a century further back. The contrast between idyllic island scenery and bruised former battleground proved uncanny, but it simultaneously rendered the journey to the Saipan a worthwhile one. 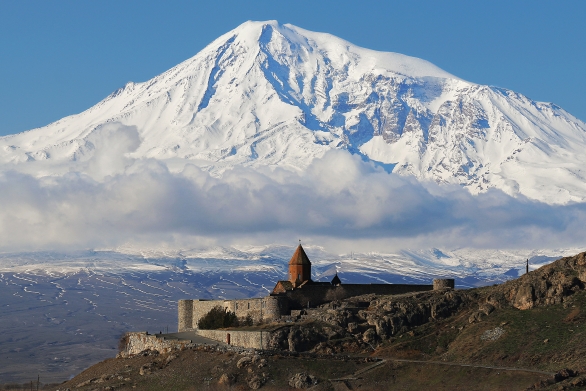 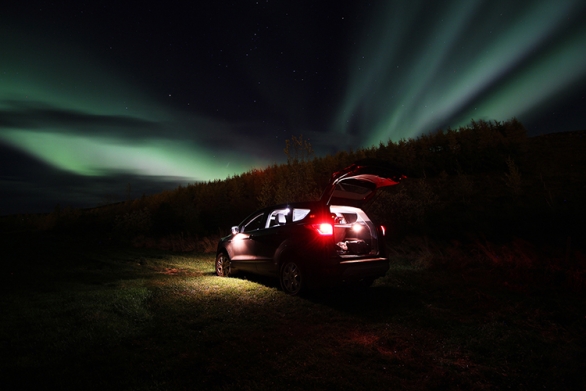 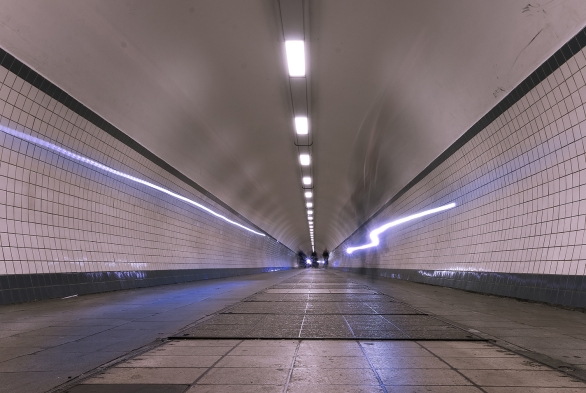 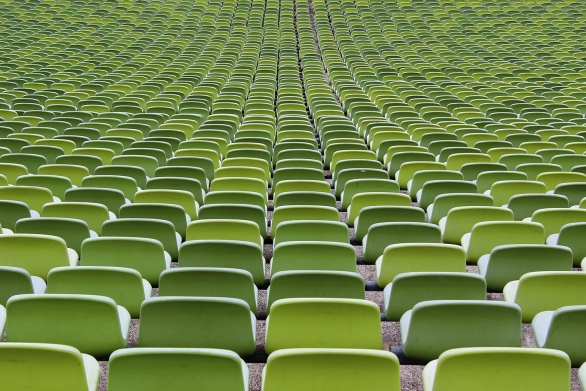 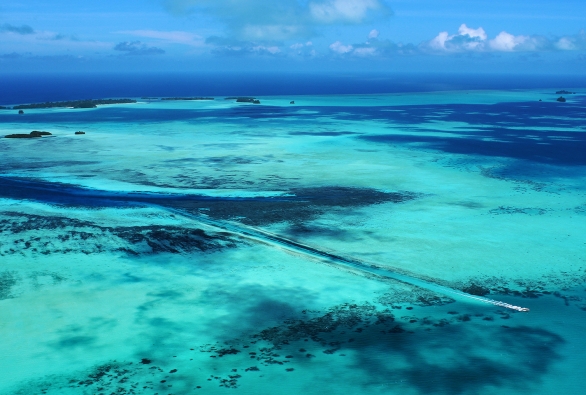 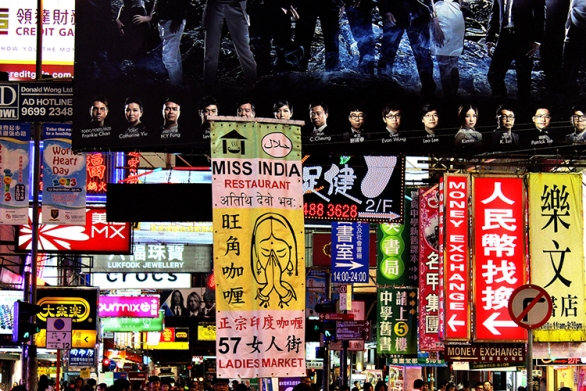 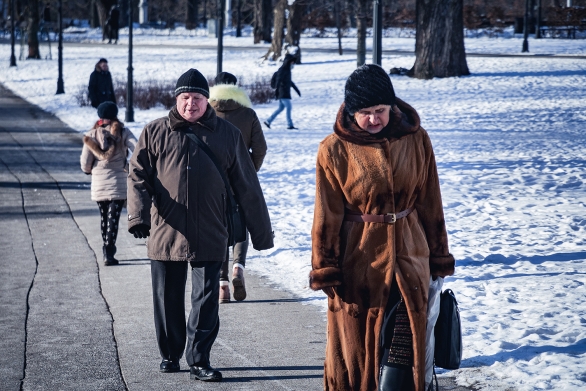 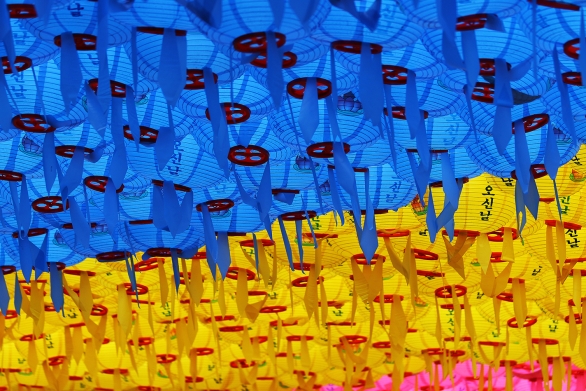